Organic Wood Vinegar aims to create awareness about organic fertilizer, wood vinegar (Pyroligneous acid), and a global coalition connecting farmers with the resources they need to contribute to an ecologically sound food system and prosperous planet. The mission is carried out through the three pillars of the organization: information exchange, outreach and advocacy.
Wood Vinegar, also called Pyroligneous acid, Liquid Smoke or Mokusaku, is a dark liquid produced through the natural act of carbonization, which occurs when a biomass is heated in an airless container during charcoal/biochar production. 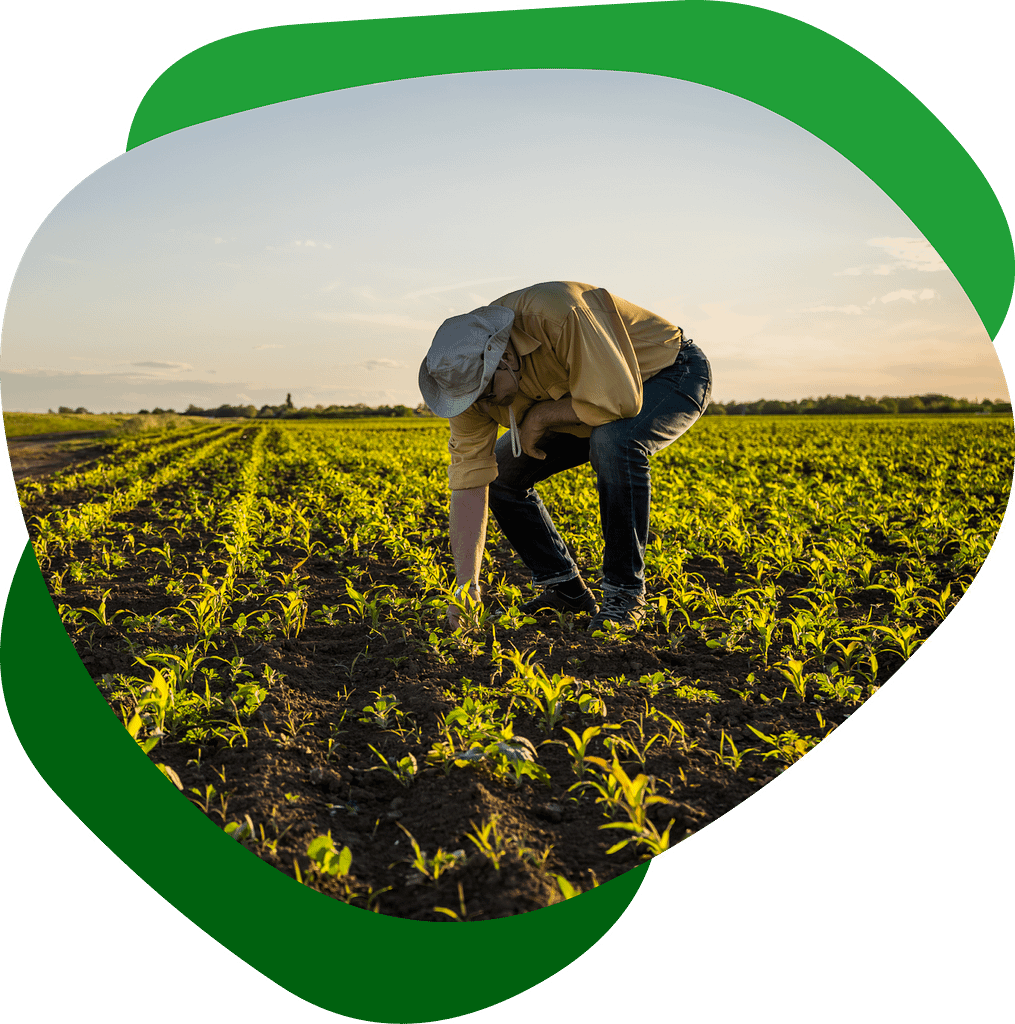 Wood Vinegar, also called Pyroligneous acid, Liquid Smoke or Mokusaku, is a dark liquid produced through the natural act of carbonization, which occurs when a biomass is heated in an airless container during charcoal/biochar production. The exhaust smoke from this charcoal production is condensed (cooled) into a liquid – this condensate then further separates into Tar, Vinegar and Bio-Oil. Wood vinegar contains more than 200 constituents such as acetic acid, methanol, phenol, ester, acetals, ketone, formic acid and many others. Instead of the specific effectiveness of a certain element, in the case of wood vinegar, various elements work synergistically. It has been used extensively in Japan and throughout Asia for several decades for all sorts of uses and replacement of synthetic chemicals. Our success and the use of wood vinegar as a natural fertilizer will increase the use and understanding of ecological agriculture practices throughout the world while advancing appreciation for farmers and their work. By empowering local farmers to develop site-specific adaptations of sustainable agriculture principles that serve them, their soil, and their community, woodvinegar.org will help build a prosperous future by connecting a global community of growers and creating a culture where these growers can thrive.

Another major benefit of wood vinegar

It is estimated that wood vinegar contains more than 300 constituents such as acetic acid, methanol, phenol, ester, acetals, ketone, formic acid and many others. Instead of the specific effectiveness of a certain element, in the case of wood vinegar, various elements work synergistically. Various factors are controlled by the dilution rate of the wood vinegar. It has a bactericidal effect as well as the ability to propagate microbes. It has radicational qualities, which provides a growth inducing effect. But depending on the concentration of the mixture it can also be used to retard the growth of the plant. Wood vinegar had been long known to be very effective against nematodes. It kills nematodes directly as well as propagates microbes that feed on them. The high acidity, methanol and phenol content have strong bactericidal effect at a high concentration, such as 50 to 100 times dilution. However, microbes propagate well when it is diluted to 200 times dilution. This is mainly due to the effect on the metabolism by its main element, acetic acid. Acetyl co-enzyme is produced by plants and microbes from acetic acid. Through the TCA cycle, acetyl coenzyme is converted into citric acid, malic acid, fumaric acid, succinic acid and other elements that are necessary for the plant and microbes. This is the main reason behind the propagation of microbes. Through foliar application, some bacteria are killed by direct contact and the changes of the microbiological population deter the propagation of pathogenic bacteria. The acidity on the leaves surface also deters propagation. However, the most remarkable effects of foliar application are the increase in resistance of the leaves against pests and diseases and the increase in the effectiveness of agro-chemicals. Through foliar application of wood vinegar, the leaves become shiny and darker in color. This is due to the increase in chlorophyll through the effect of ester in the wood vinegar which promotes photosynthesis. This ester also helps in the formation of sugar and amino acids. This also results in a better taste of the produce. The healthier leaves naturally have a stronger resistance against pests and diseases. Five plant hormones are closely related to the growth and health of a plant. These are: gibberellin, cytokinin, auxin, ethylene and abscisic acid. Ethylene and abscisic acid contribute to the plant’s resistance against diseases and attacks from bacteria. An amino acid called methionine effects the formation of ethylene. The formation of etherlene is reduced by the excessive intake of nitrogen. On the other hand, growth hormones like gibberellin, cytokinin and auxin will be produced. As a result, the size of the plant increases but the resistance against diseases is reduced. The formation of oxidized ethylene from ethylene and the formation of methionine is accelerated by acids. The wood vinegar helps in their formation due to its acidity. Furthermore, wood vinegar accelerates the process of transformation from nitrogen to amino acids. In other words, nitrogen is effectively transformed into amino acids. This will also stabilize the formation of methionine. As a result, oxidized ethylene is also produced. These processes contribute to higher plant resistance against various diseases. At 500 times dilution, wood vinegar can reduce the cluster value of water to 1/3. This means that the water is activated and can be easily absorbed by the plants because water with a low cluster value is in a very small mass. Each of these masses will hold one or few mineral elements. These elements can be easily taken into the plants. The concentration of agro-chemicals or liquid fertilizers can be reduced by 50% if it is diluted in a 500 times dilution solution of wood vinegar due to its higher permeation. This will greatly reduce the use of agro-chemicals. However, it should not be used with alkaline chemicals.